Prior to mains water coming to East Worlington the main water supply was from the village pump which still exists, a feature representing part of our local heritage.

There is no evidence to explain how the Parish Hall accessed water from this pump and for what purpose, but a first-hand account from a local resident who attended the adjacent school in the 1940’s recollects one of the monitor duties for pupils was to go to the pump every morning and bring water back for use during the day. 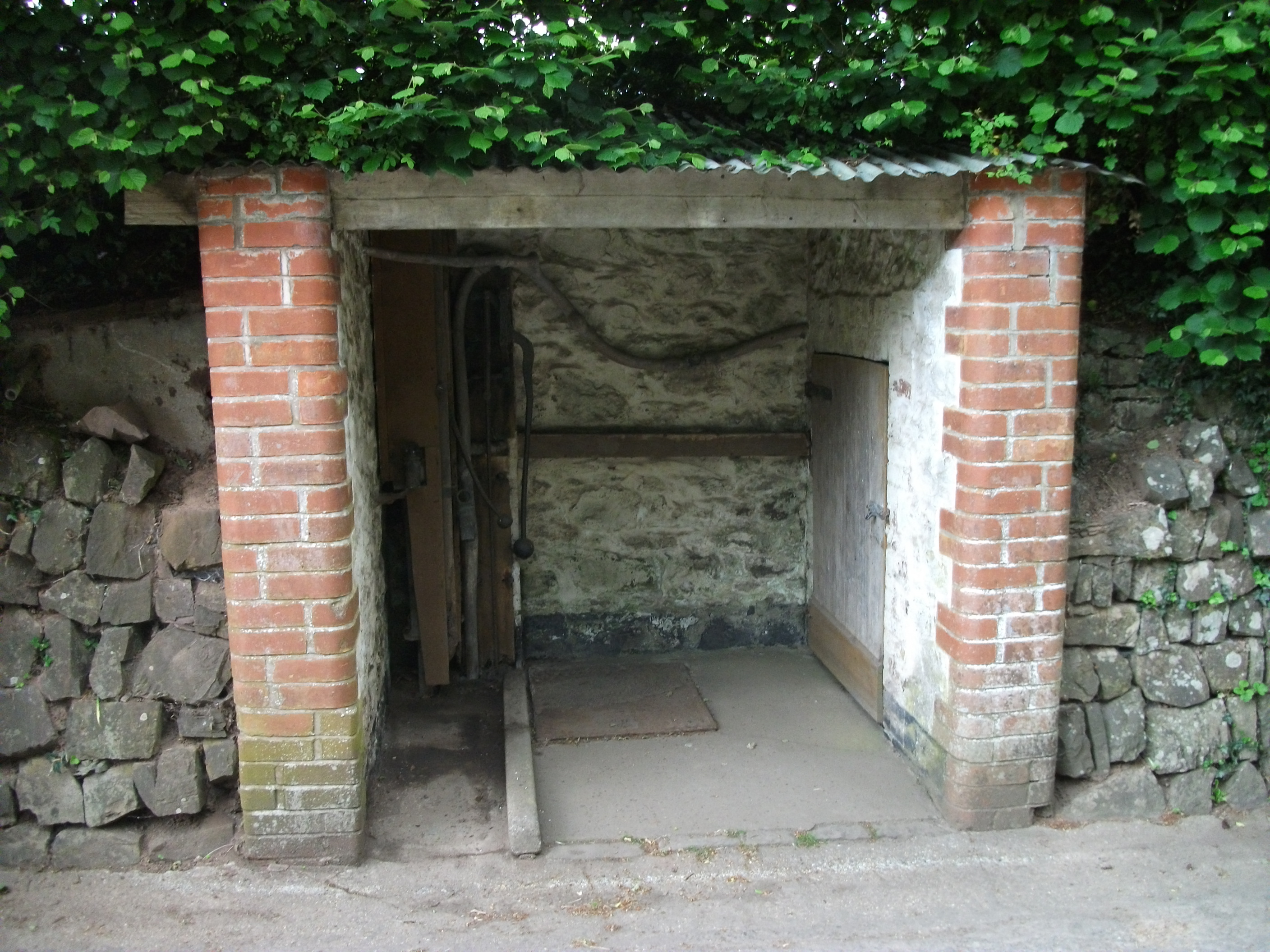 Village Water Pump located near the junction of the road to Drayford. It is a hand operated pump now not in use.

At some point the Hall did install a ‘cloakroom’ facility and this shows in the plans drawn 1966 to make the necessary planning application for a toilet extension to the Hall (Interesting Fact 7 – Original Kitchen Plan). There is no evidence to explain if this was a flushing toilet facility and if so no clarity about drainage. The same plans also show a kitchen area and it is most likely water was required for any form of catering.

Evidence from East Worlington Parish Council minutes show that at the meeting on 11 June 1952 the Clerk was asked to find out particulars about laying on the water in the Parish Hall from the North Devon Water Board. It is not clear if at this time mains water was present in the village of East Worlington, but possibly not as there is photographic evidence that mains water supply was laid in West Worlington in 1957.

Eight years after this record it is possible to confirm through a Parish Council record that on 9 March 1965 Parish Councillors discussed the discolouration of the domestic water supply due to the flushing out of the mains and as it was generally understood that notice should be given by the North Devon Water Board before this operation took place the Clerk was instructed to write asking that this should be done in future. There had not being a reply by the meeting on 1 June 1965 but by the 13 September 1965 meeting, a letter from the North Devon Water Board with regard to the flushing of water mains had arrived and was read with the contents noted. The contents of the letter were not recorded.

In the mid 1970’s, the Parish Council wrote to North Devon Water Board about the possibility of bringing the village pump back into service at times of water shortages, but the Water Board did not agree to this.