Born in 1886 to William and Eva Boundy. William was the Postmaster who lived in the Post Office House (next door but one to the Stucley Arms and next door to Charles Crocker) West Worlington.

Aged 14 years, George worked as a horseman on a local farm, living with his elder brothers William and John and Frank his younger brother.

George married Eva Osbourne in Topsham in 1908, he moved to Highweek, Newton Abbot in 1911 and worked as a market gardener. He and Eva had a son George. 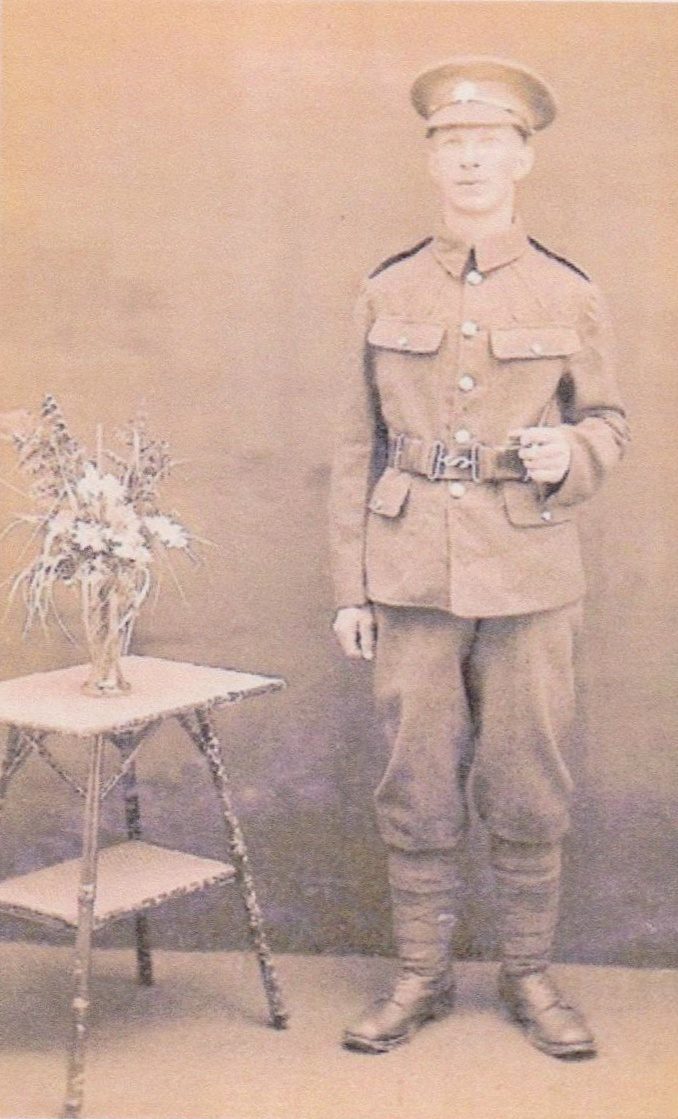 The First Battalion Devonshire Regiment was a Regular Regiment stationed in Jersey. In August 1914 George joined the SS Reindeer and on the 21st August 1914 he sailed to France, joined the third division in action on the River Aisne, at Vailly Sur Aisne.

By the end of September casualties were nearly one hundred and he was transferred to the 14th Brigade of the Fifty Division. The Battalion was in operations near or at Givenchy and Festubert.

In the winter of 1914/1915 he was in the line opposite Messines. The Battalion was in action at Ypres, Belgium fighting trench warfare in the early summer of 1915 and moved to the Somme in July 1915.

He stayed in the Somme until Spring 1916 then moved to the Arras front, returning to the Somme in July 1916 where he joined one of the 616 British Infantry Battalions involved in the battle of the Somme from July to November 1916. This Battalion were in operations around or near Falfemont Farm near Guillemont.

He went back to the Givenchy area in the winter of 1916 and in January 1917 he died of his wounds. 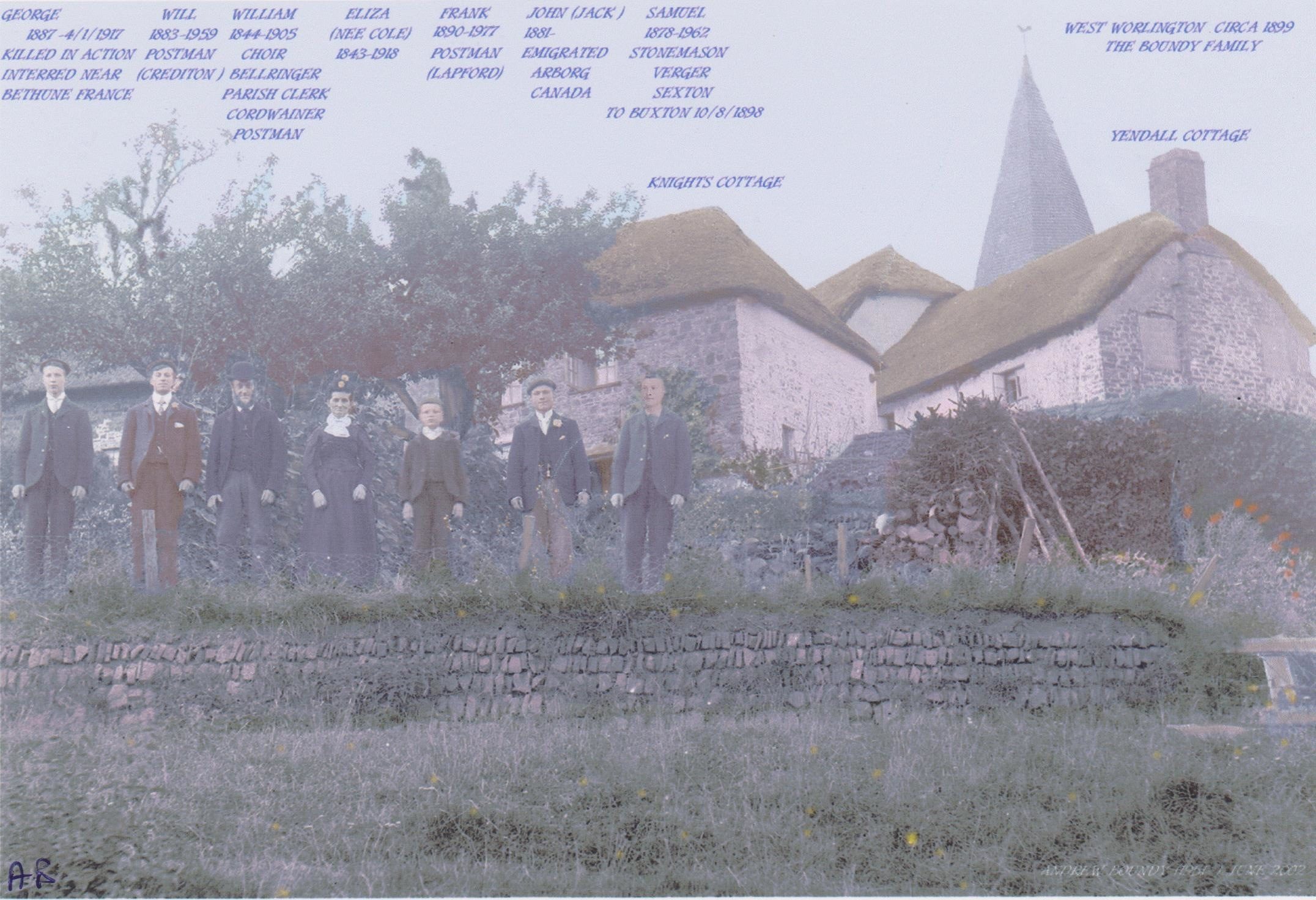